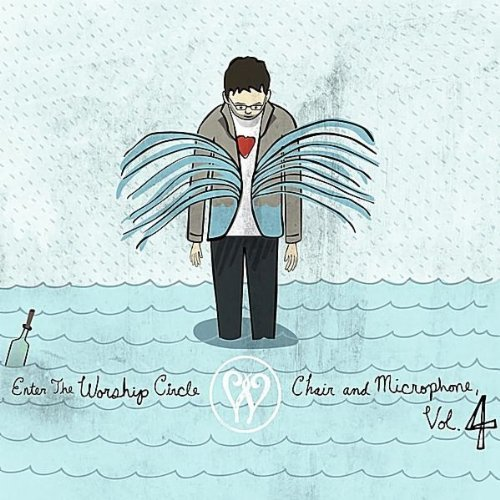 Released this week is the latest in a series of albums released by Enter the Worship Circle, which all have a very simple concept; a singer/songwriter in a studio, performing their songs. No fancy production tricks, no auto-tune on the vocals. Just one person in a room, bearing their soul. This time it’s the turn of Tim Coons to perform, and he doesn’t disappoint.

If you like artists such as Mumford & Sons and Noah and the Whale, then I think you’ll love this, with a beautiful indie folk sound throughout the album. One of the stand out tracks for me is The Lord’s Prayer, a reworking of one of the most quoted Bible passages, giving it a new freshness and relevance.

I have long been a fan of this series of albums, as there’s an amazing amount of vulnerability and honesty in the way the songs are performed. Throughout this album you will feel every emotion being poured out in the lyrics, whether that be praising God or just crying out in desperation in times of need, and I don’t think you will help but be moved by Tim’s passion for God reflected through these songs.